On Friday 11th September, a sea of bleu, blanc et rouge descended on Port Noarlunga Primary School to celebrate our annual French Fun Day. Not only were students and staff dressed in the French colours, we also had many dressed as French characters. Among the many French artists, sporting characters and chefs, you may have noticed Marie Antoinette and two of the three musketeers. Teachers were also very pleased with the many mime artists, who like Ms Scott, had to use their actions to communicate rather than their words. Prizes were awarded to the 2 best dressed students in each class on the day.

Everyone tried to use as much French as possible during the day starting with saying “Bonjour” to answer the roll in the morning. Ms Orrin’s class borrowed my real French crêpe maker and made crêpes as part of their procedural writing while Mr Woolford used French words for his PE sessions. Many students enjoyed the special lunch of croissants, yaourt et jus catered by the canteen, while some brought their own French style food to eat. 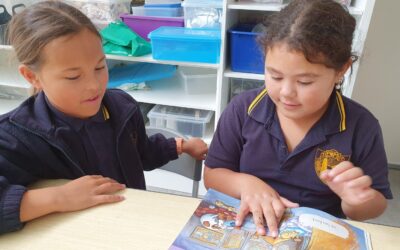 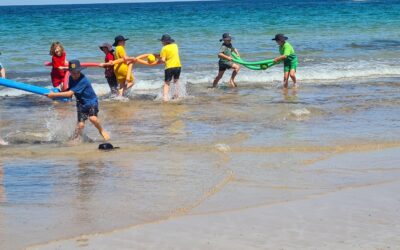 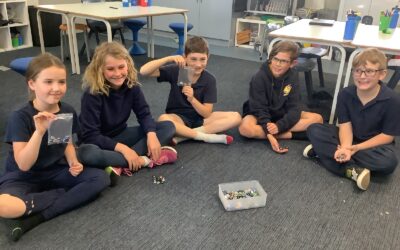